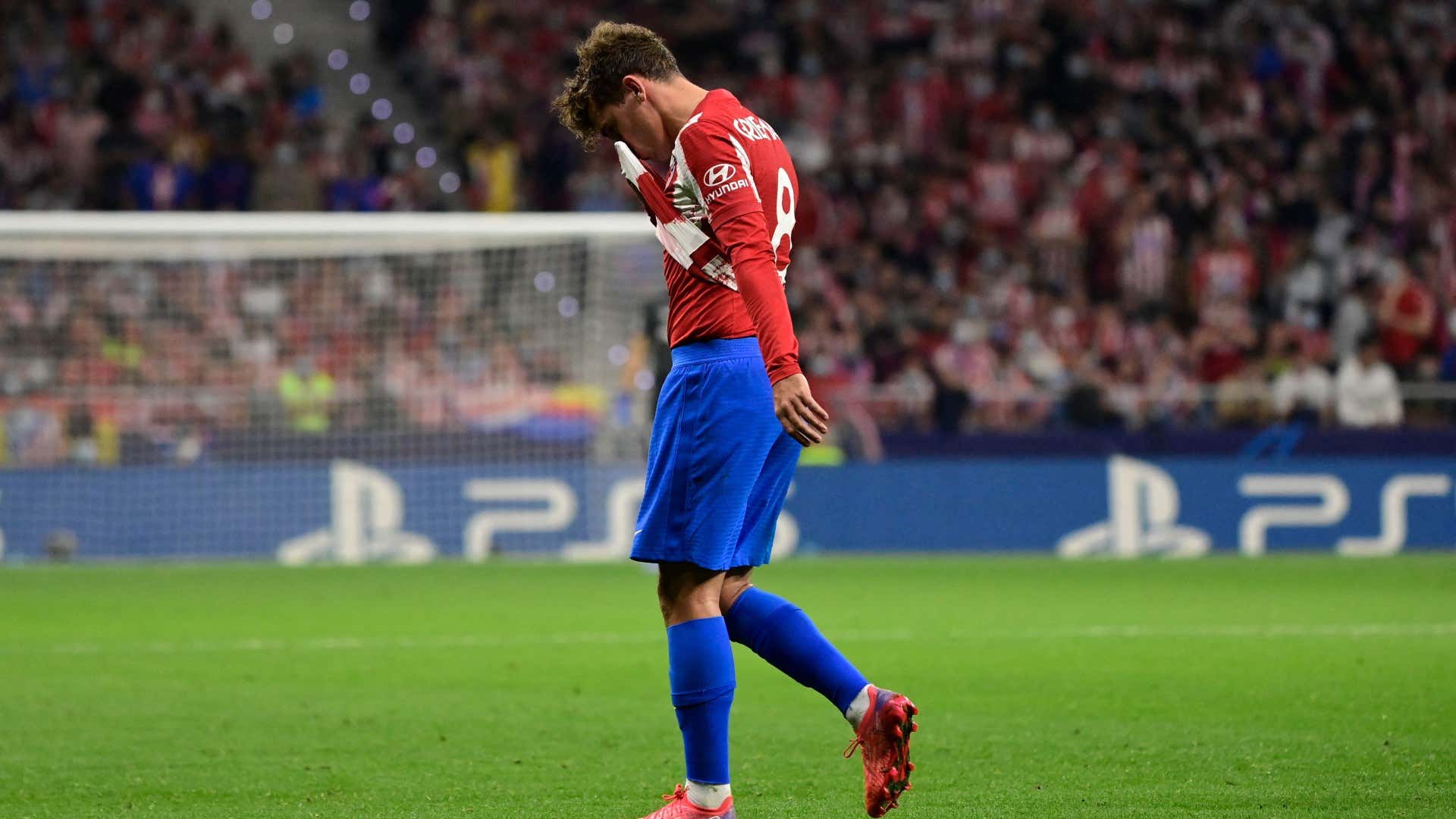 Antonie Greizmann was sent off in Tuesday’s Champions League clash with Liverpool as the French forward made unwanted history with his red card.

Griezmann earned his marching orders for kicking Roberto Firmino in the face with a high boot as the Frenchman’s red card came with Atletico Madrid and Liverpool level at two apiece.

The French forward had scored twice in the first half, helping the hosts erase a 2-0 deficit.

With the dismissal, Greizmann became the first player in Champions League history to earn a red card after scoring twice.

Griezmann’s goals came in the 20th and 34th minutes, with the Reds having taken the lead on early goals from Mohamed Salah and Naby Keita.

The goals were Griezmann’s second and third since making his return to Atletico Madrid this summer, with his only other goal coming against AC Milan in the Champions League.