Ogume grammar school in Ndokwa west council area of Delta state has been shut down indefinitely by the Delta state government following an attack by hoodlums suspected to be cultists that left the school in ruins.

The attack which happened last week reportedly left a female student of the school dead, the school principal severely assaulted and her vehicle vandalized, while properties worth millions of naira were destroyed after the hoodlums invaded the school with all kinds of weapons. 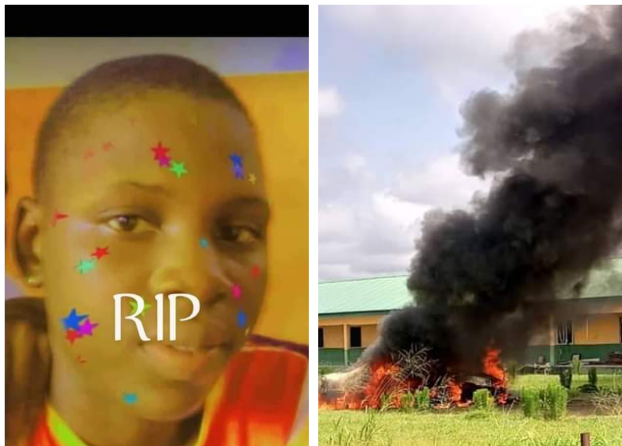 The State Commissioner for Secondary Education, Mrs. Rose Ezewu, announced the closure of the school on Wednesday, October 20, in Asaba during a meeting held with the leaders of the Ogume community. According to Ezewu, the closure is in the best interest of the community as it ensures the safety of staff and students of the school.

She called on the community to work with the government in fishing out the perpetrators of the crime in order to serve as a deterrent to others.