The Nigerian Police Force has arrested and paraded 26 suspects for various offences at its Intelligence Response Team (IRT) office in Abuja.
Among those paraded are four females and a male who allegedly collaborated with a notorious bandit operating in a forest in Kaduna State.

The suspects were also said to have been carrying out surveillance operations for the notorious bandit identified as Isah Ibrahim.

The police also arrested a 24-year-old man for allegedly abducting a nine-year-old boy and demanded a ransom of N1.5 million from his parents.

The suspect, Abdulkareem Kamaludeen was said to have lured the victim from a school in Karu, Abuja under the pretence that he wanted to teach him computers. 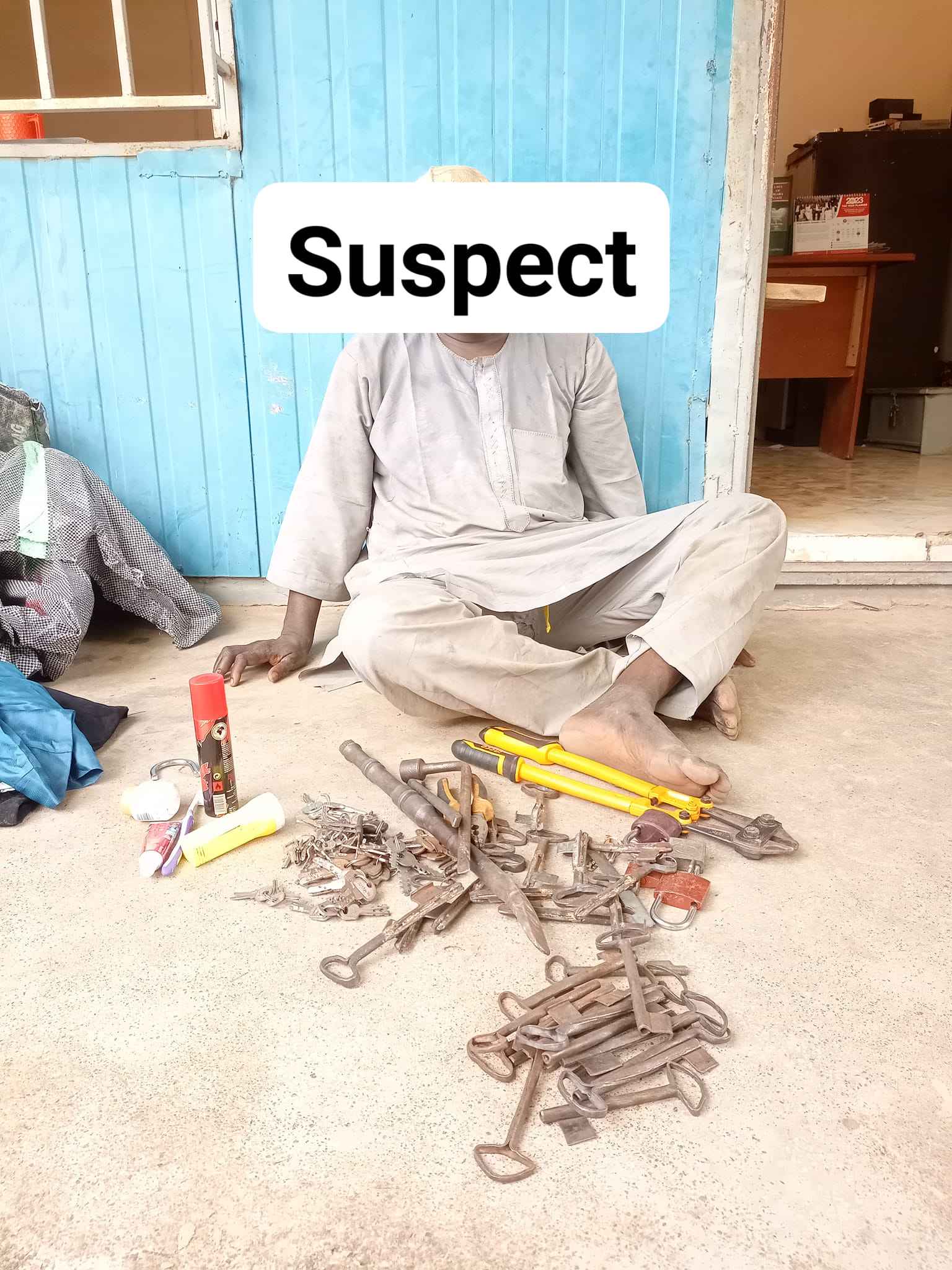 He was said to have held his victim hostage for one week before releasing him, following payment of the ransom. The police spokesman advised school proprietors to ensure that they put in place a regulatory measure to check how pupils under their care are dropped in school and picked after closing hours. 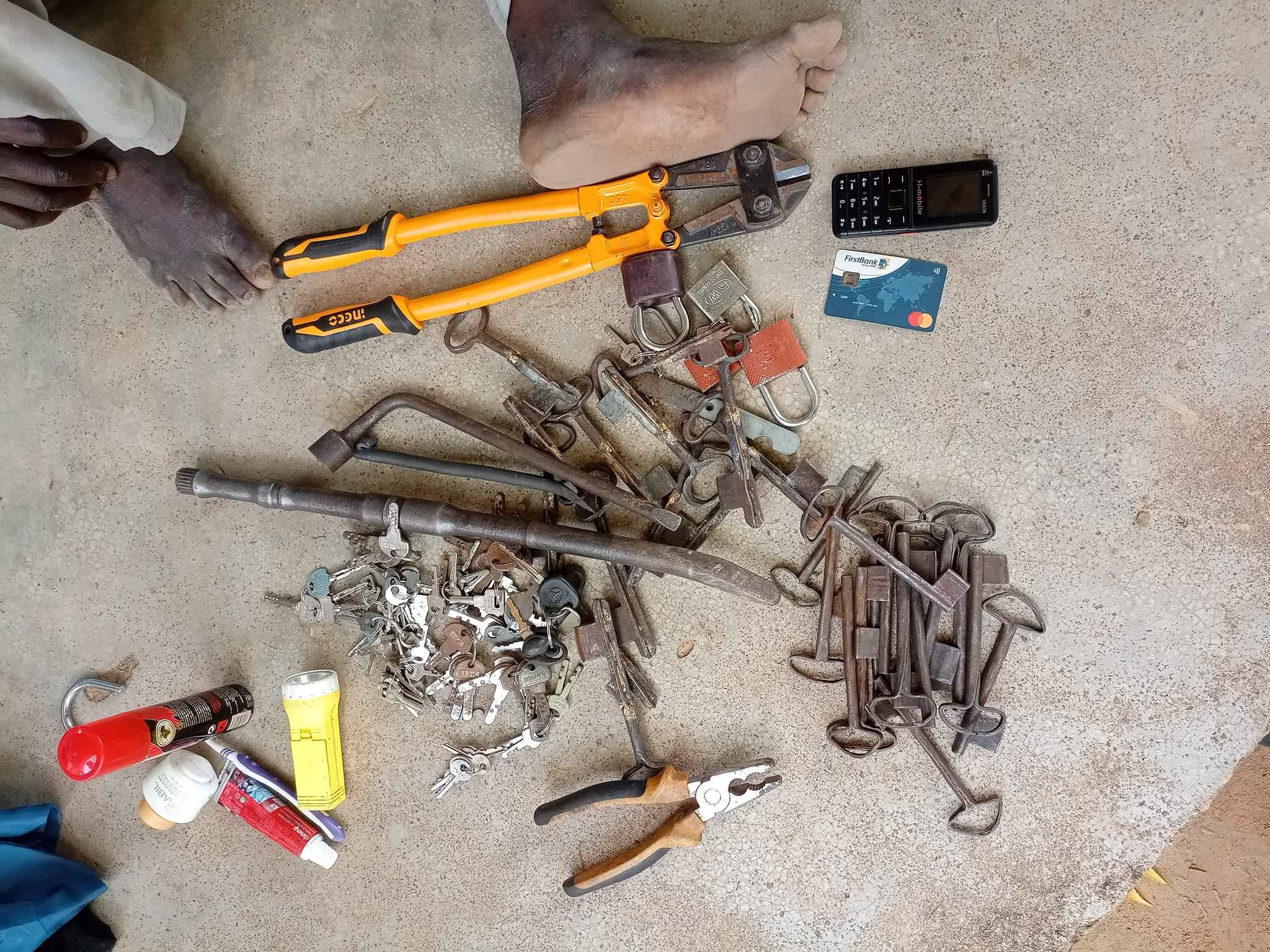 A 29-year-old suspected fake doctor who allegedly defrauded unsuspecting persons, was also paraded.  The suspect who is from Okene in Kogi State, claimed to have dropped out from Bayero University Kano as a medical student, at 200 level. He is said to have bought several assorted phones using fake bank alerts.

Other suspects paraded include a gang of suspected robbers who specialised in robbing filling stations and Automated Teller Machines (ATM). 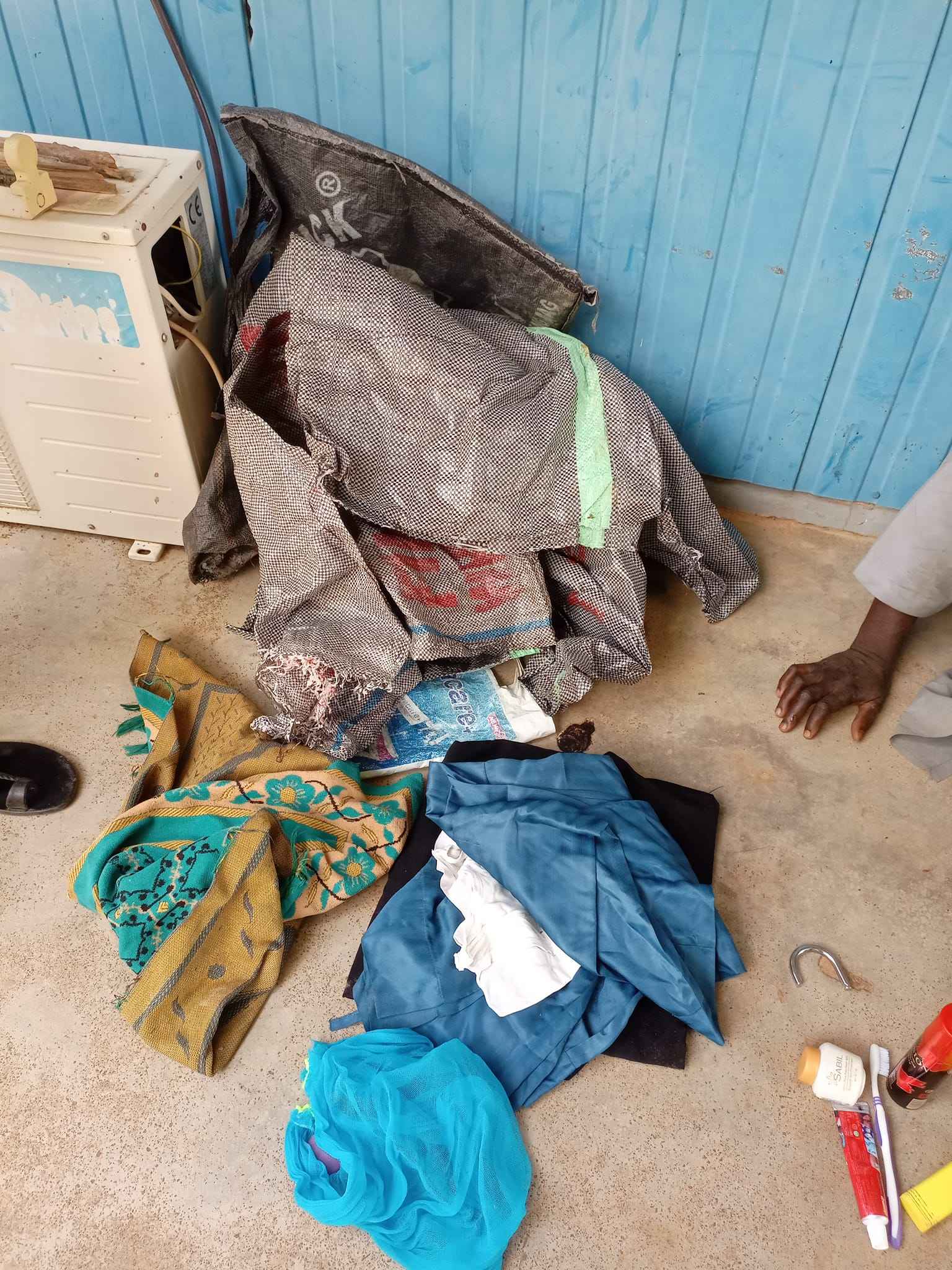