FG to inaugurate governing councils for the newly established institutions

The Federal Minister of Education, Mallam Adamu Adamu, will on the 18th of January, 2022, inaugurate the Governing Councils of the recently established eight Federal Polytechnics and 6 Colleges of Education respectively.

This was contained in a statement signed by the Director of Information, Press, and Public Relations at the Federal Ministry of Education, Ben Goong. The statement further stated that the minister would also inaugurate the Board of the National Senior Secondary Education Commission, NSSEC, on the 20th of January, 2022. 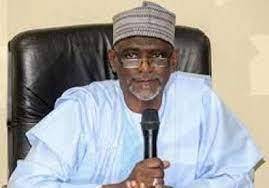