The Publicity Secretary of the Peoples Democratic Party, PDP, Nwoba Chika, on Wednesday, slumped in court, after four days in police detention.
Nwoba was brought to the Magistrate Court two sitting in Abakaliki, capital of Ebonyi State, to be arraigned for alleged 15 count-charge bordering on fake news and others by a team of police officers.

Recall that Nwoba was allegedly arrested by Ebubeagu Security outfit and handed over to the police, but the police failed to arraign him for the past four days.

It was gathered that the police authorities insisted that the victim, Nwoba must be arraigned in court either dead or alive.

Nwoba was brought back to the court after the police team had rushed him to the hospital to be revived.

The police prosecutor, Mathas Eze, said the victim, Nwoba, was healthy while in custody and expressed shock that he could collapse immediately he was brought to the court for arraignment. 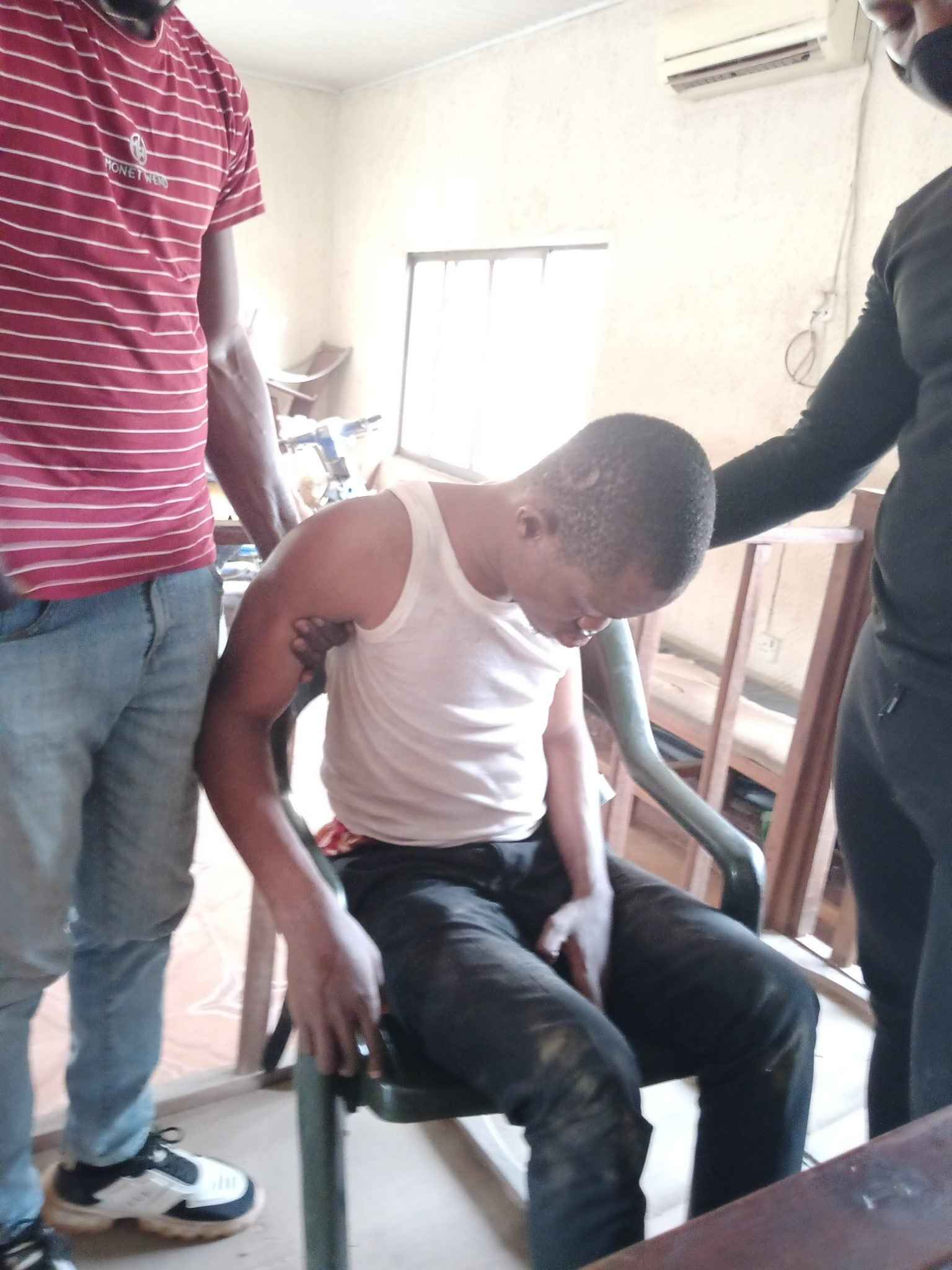 The counsel to the victim, Barr. Luke Nkwoagu, expressed worries that the police insisted on arranging their client either dead or alive.

The Magistrate, Blessing Chukwu, upon hearing the matter, ordered that the victim, Nwoba be taken to the hospital for medical treatment.

She stated that the victim, Nwoba can’t be arriagned as a result of ill health.

The case was adjourned to January 14, 2022 for further hearing. 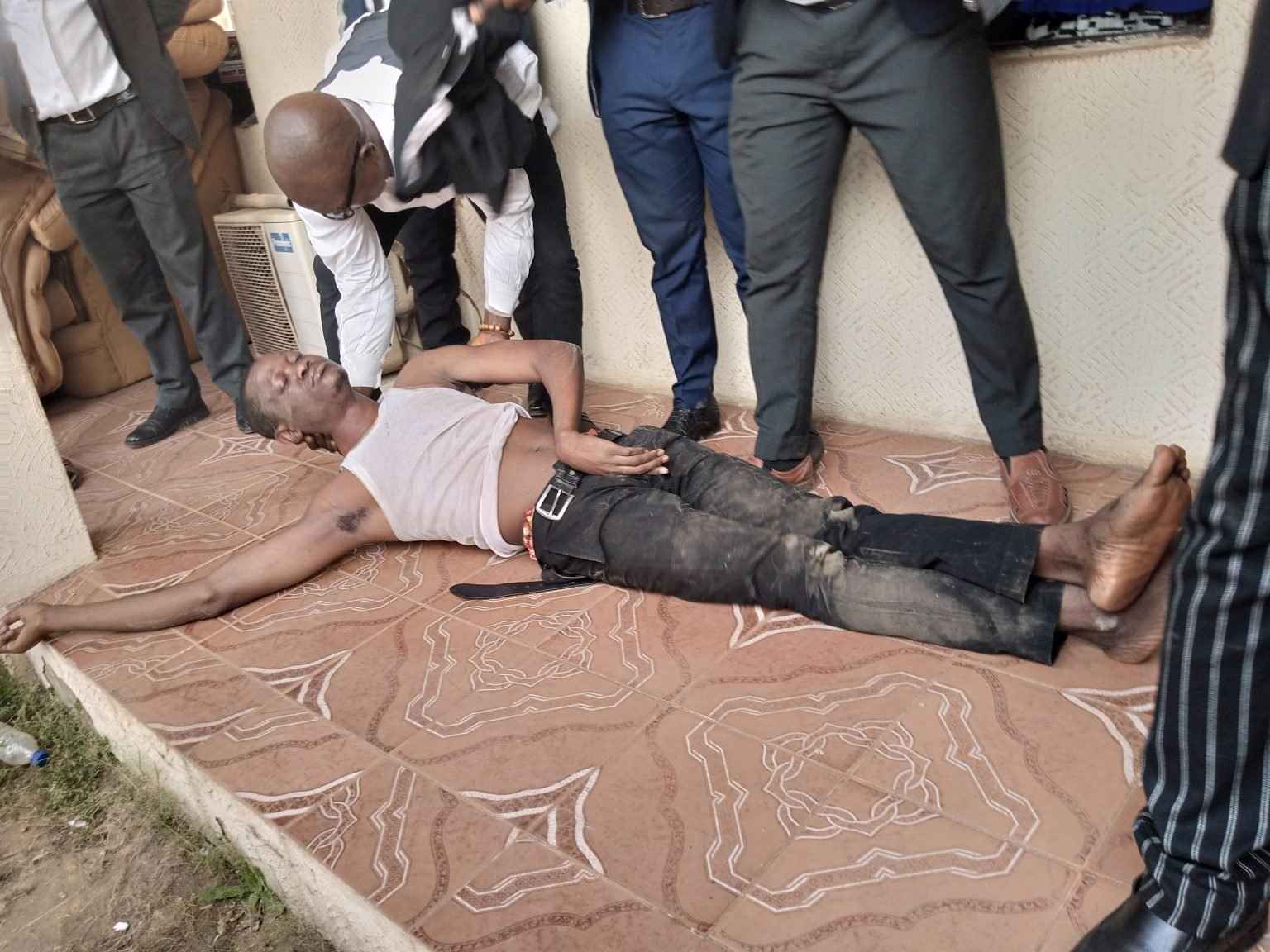 I Want To Have a Big Family For Wizkid – Manager, Jada Pollock