Despite ASUU’s stance on not renegotiating the agreement it entered with the federal government in 2009, the government has constituted a seven-person committee to review the proposed draft of the FGN/ASUU Agreement.

The committee made up of academia from various public institutions in Nigeria, has been given a 3-month deadline to conclude the renegotiations process and submit the reviewed proposed draft agreements. 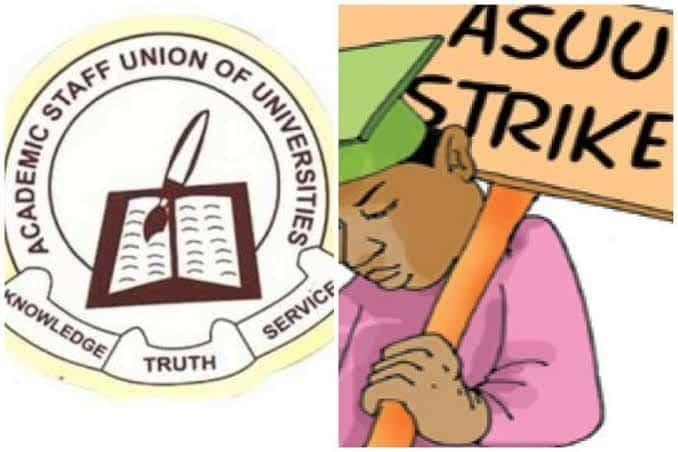