At least one student of Agolo High school Ikare Akoko, North East council area of Ondo state has been confirmed dead and two others injured following a gun battle that ensued between rival cult groups during the school’s inter-house sports on Thursday, March 10.

The inter-house sports which had in attendance many old students as well as students from other schools in the locality, turned bloody when two rival cult groups engaged themselves in a supremacy battle. 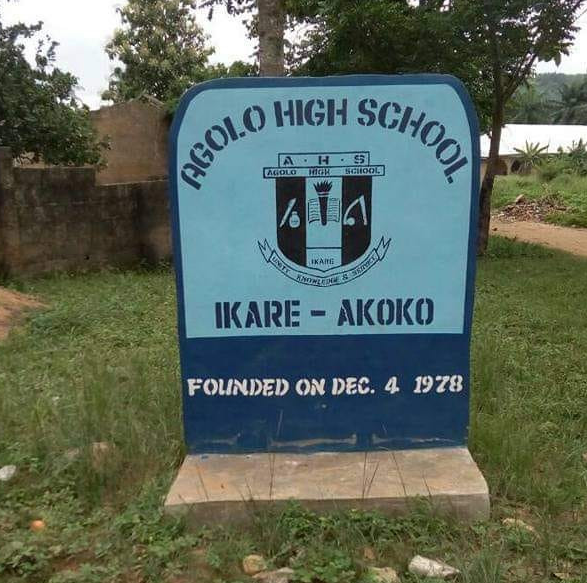 They were said to have fired gunshots sporadically leading to the immediate death of a student while two others were seriously wounded and now receiving medical attention in an undisclosed hospital.

The Divisional Police Officer in Ikare Akoko, Olatujoye Akinwande who confirmed the incident said the corpse of the student had been deposited at a mortuary while those injured are presently receiving treatment in the hospital. He also added that no arrest has been made.