Popular singer, Harrysong, has raised an alarm that a ‘runs girl’ he had an affair with is threatening to release his sex tape.

Harrysong, in a post on his Instagram page, said he had a sex tape with the lady six years ago and she has been blackmailing him.

He wrote, “Any runs girl that put up an unpaid sex scandal about me any time soon, don’t believe her. 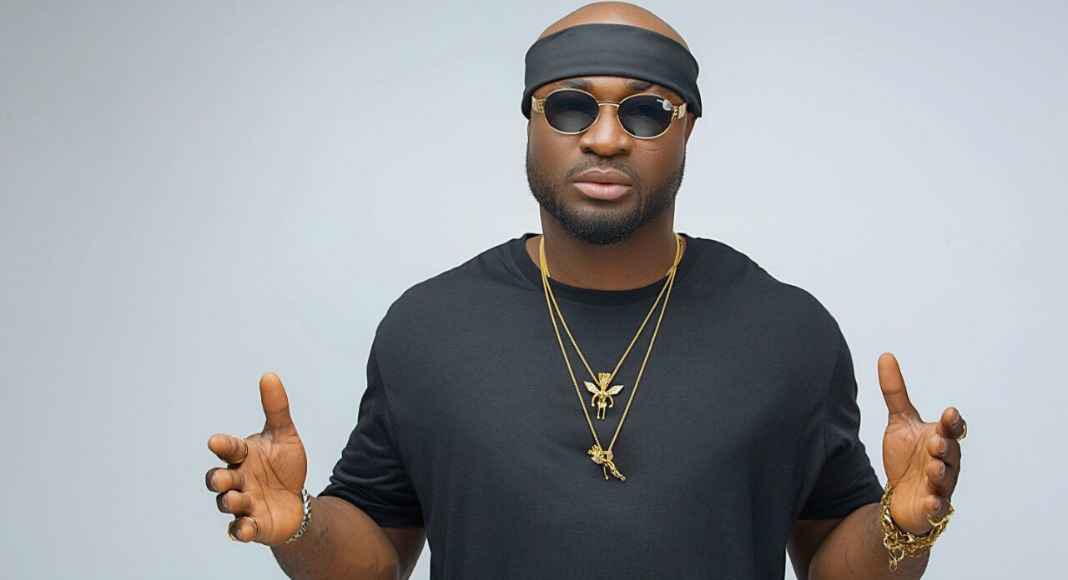 He explained that he was not aware she recorded him and he has been paying money to stop her.

”This happened 6 years ago, Abi she been record me da year sef I no even know, but no shaking, at least, I don tell una first”.

I specialize in investigative reportage across several subject matter and sectors but mainly focus on metro events and investigation. Do leave your thoughts and opinion on my reports to let me know what you think about them. Thank you