The Executive Governor of Kano State, Dr. Abdullahi Umar Ganduje has approved the reappointment of Professor Muhammad Abdu Wailare, as Provost of the Audu Bako College of Agriculture Dambatta.

Ganduje made this known in a press statement signed by the Public Relations Officer (PRO) , Office of the Commissioner for Higher Education in Kano , Halima Gwarzo, on Monday. 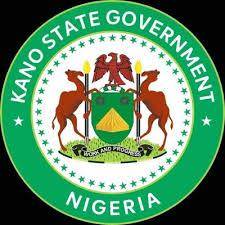 According to the statement, the appointments were in recognition of the competence, proven integrity and academic qualifications of the appointees.

Meanwhile, all appointments were with immediate effect.