The management of the Obafemi Awolowo University, Ile -Ife, have, on Tuesday, March 7, inaugurated the new students’ union executives for the 2021/2022 parliamentary session six months after elections. The institution’s vice-chancellor Professor Eyitope Ogunbodede swore in the new executives at the Afrika Amphi Theatre of the university.

The ceremony also had in attendance the Public Relations Officer of the university, Mr. Abiodun Olanrewaju; the Dean of Student Affairs, Professor Isiaka Aransi, and other officials of the university. 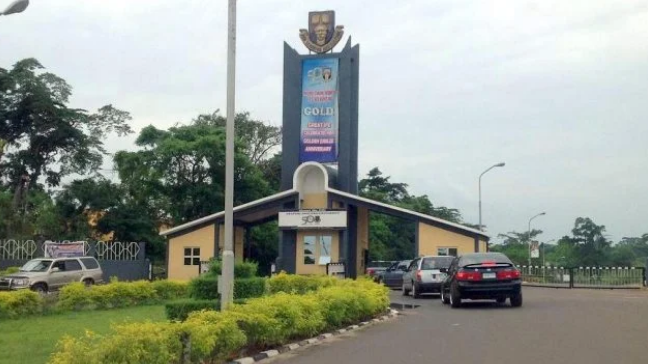 Recall that the students’ union had its elections in September 2021 after the lifting of a four-year ban placed on its activities since 2017 by the authorities of the university.