The Nigerian Universities Commission (NUC) has withdrawn the accreditation given to Abia State University school of medical sciences for the study of medicine and surgery.

The regulatory body withdrew the approval following a long trail of inadequacies at the Abia State University Teaching Hospital, Aba (ABSUTH) which is the training environment for Clinical Medical Students and forms part of the teaching facilities. 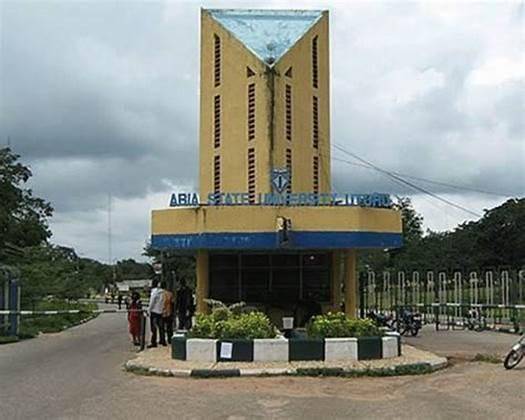 According to a statement by the Chairman of Nigeria Medical Association (NMA), Abia State chapter, Dr. Chimezie Okwuonu, the School will no longer admit new students to study Medicine and Surgery.

Okwuonu who described the development as disturbing, blamed it on the state government saying that ABSUTH has been plagued by interrupted operations due to agitations and industrial actions by the workers over irregular payment of salaries. He further revealed that as of the end of April 2022, the staff of ABSUTH were owed 25 months of salary arrears.