The National Executive Council (NEC) of the Colleges of Education Academic Staff Union (COEASU) has given the Federal Government a 21-day ultimatum to address the union’s demands else it will embark on industrial action.

This is contained in a statement issued by the President of the association, Dr. Smart Olugbeko, and the General-Secretary, Dr. Ahmed Bazza. 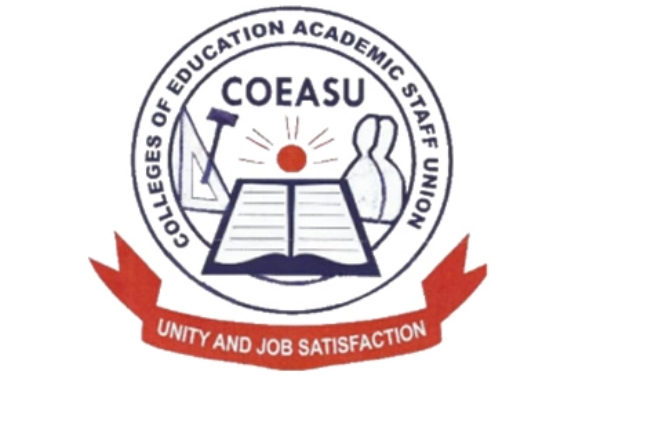 According to the statement, the strike notice begins on May 9, 2022, and if the government fails to do the needful within the period of the ultimatum, the union would declare appropriate industrial action.

The association further called on well-meaning Nigerians and stakeholders in the tertiary education sector to persuade the government to urgently take appropriate actions before the ultimatum lapses.