JAMB has postponed its ongoing examinations in all the centres in Onitsha and other parts of Anambra State, from yesterday, (Monday) to tomorrow (Wednesday) due to the Monday sit-at-home that has become a ritual in South-East.

Some of the examination certres visited, including Obidon along Enugu/Onitsha Old Road at Nkpor were locked as no one was found within the vicinity. 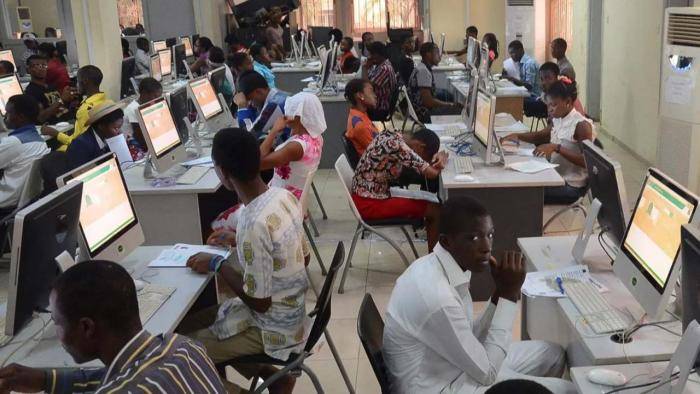 Similarly, candidates writing the 2022 Unified Tertiary Matriculation Examination (UTME) in Enugu had the same experience as the exam was shifted by the Joint Admissions and Matriculations Board (JAMB) to Tuesday, May 10.

An official of JAMB who spoke to newsmen said the board shifted the exam to May 10 due to Monday sit-at-home in the South-East.

Some of the candidates who also spoke to news reporters said they were not aware of the cancellation; they came to the centre only to be told that it had been shifted.

They said that many of them that went to do a reprint of their slip discovered that the date and time for the exam had been shifted to Tuesday, May 10 by 7am.