President Buhari has appealed to the Academic Staff Union of Universities (ASUU) to call off the ongoing strike in the interest of students. The president made the appeal during the 19th National Productivity Day and the conferment of the National Productivity Order of Merit Award (NPOM) on Thursday, May 12.

In a statement released by the president’s media aide, Femi Adesina, the President noted that the country was addressing issues according to the available resources, and appealed to ASUU to consider the plight of students, and also urged students in public tertiary institutions to be patient. 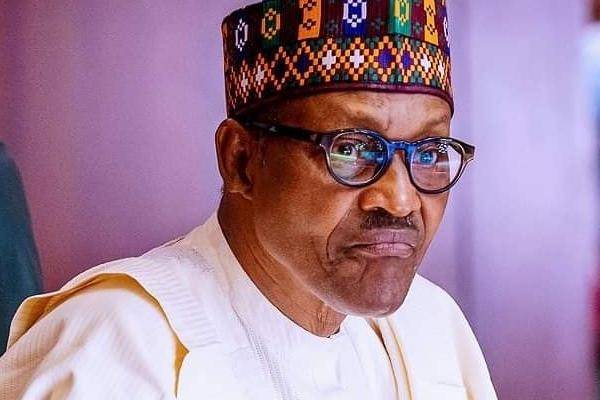 According to the president, he has directed the Chief of Staff, the Ministers of Labour and Employment, the Education minister, and the Minister of Finance, Budget, and National Planning to meet with all aggrieved parties to carefully look at the conflicting areas in the demands of ASUU.